The term sustainable has been added so much to so many things which are only slightly, if at all, better than other products available that it lacks much meaning. For me the idea which makes most sense is that something needs to last at least as long as it takes to produce it. Without getting into a discussion about carbon, you know that petrol took millions of years to be produced and a tree planted 40 years ago will take another 40 years to be replaced.

So the challenge is to make the timber from the tree last for 40 years. Or at least to try to do so. Especially when you consider the petrol it took to get to your site.

That said we are developing really sustainable energy and the fossil fuels where put there…… We just don’t have to squander them and we know that they produce bad pollutants.

Another clearly low impact way of working is to recycle. Not just via local recycling sites but directly when building a garden. Existing concrete can very often be broken up and re-used as the sub-base of a new area. That avoids material being transported in and also the trouble to sending the concrete away. It may not help with labour costs though.

Usually we work with the existing soil on a project. Almost invariably we bring in loads of locally produced green waste compost for soil conditioning. Often though this does not get all dug into the soil. There are worms to do that. Besides, restructuring the soil by putting organic matter deeper than a few inches is not something which has occurred much in the millions of years over which plants evolved.

We use compost (please note not potting compost, commercially produced garden compost) as a ‘sterile’ mulch with no viable weed seeds in it. This feeds the soil, via those worms, leading to more fertile, lighter, more open soil which holds more moisture.

Bark and wood chips take years to break down and in the meantime they take valuable nitrogen from the soil. They are good for paths or where you actually want to reduce the growth of some plants whilst suppressing weeds.

From a design point of view it is always great to re-use and re-purpose old materials. They come with a previous life which gives them more character. The Japanese call it Wabi Sabi. A lived with a character.

Personally I am particularly concerned to try to use land based aggregates and hardcore as those taken from sea (which is much of what is offered) causes widespread devastation. This is not something the public think or perhaps know about but silt chokes and covers massive areas where the sea bed is being mined. As a scuba diver I am keen to use crushed concrete as hardcore and fortunately this is widely produced now from old buildings being redeveloped. 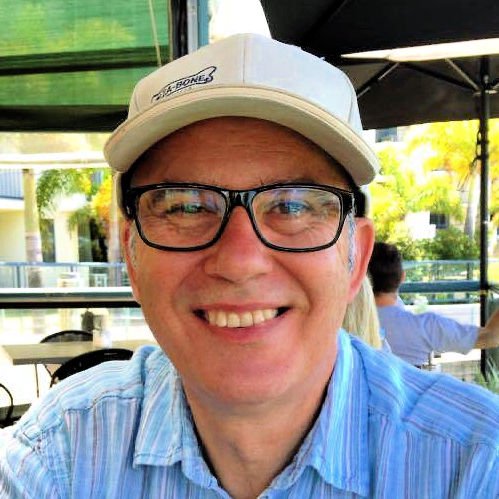 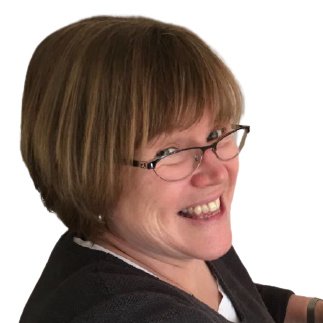 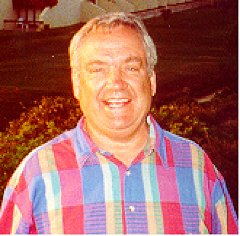 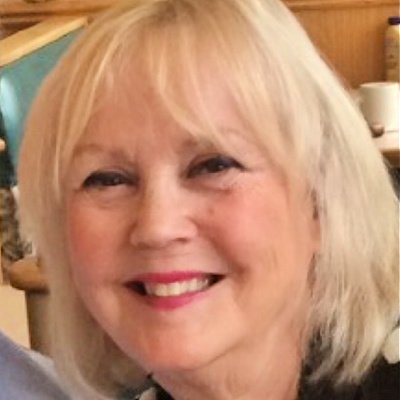 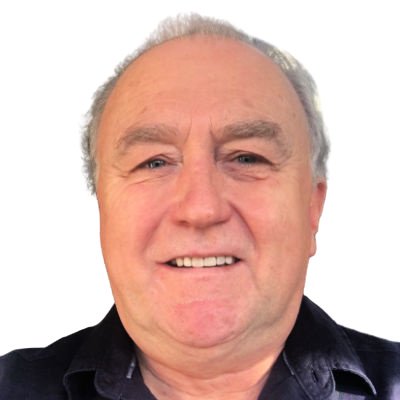